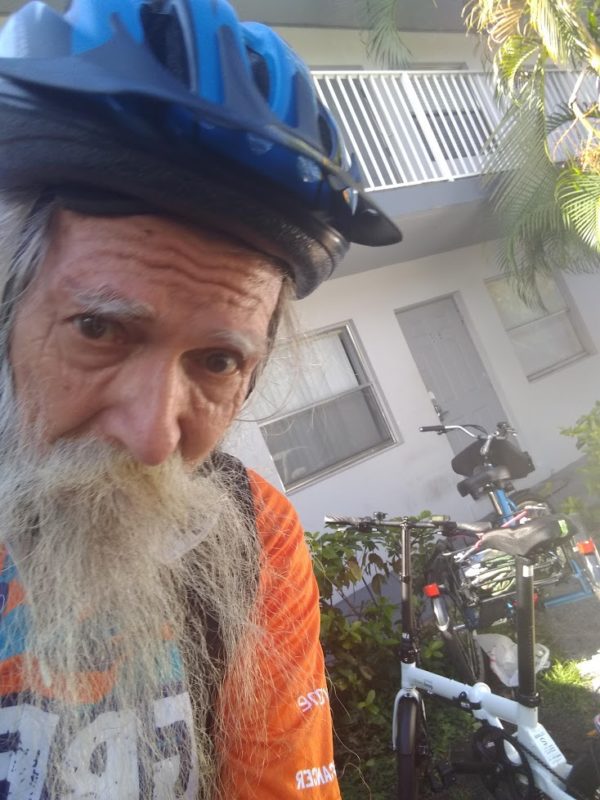 Party Diges’s IT guy, Chuck Gregory, is riding for the third year in a row in The Great Cycle Challenge, a fantastic fundraising event benefitting the Children’s Cancer Research Center. His goals are 300 miles and $500 in donations. Help him to meet or exceed those targets!

Chuck’s riding year has been challenging. In February, he was hit by a car when riding his electric trike, and it took months for him to be able to ride again. Fortunately, he did get an insurance settlement for the trike itself, which almost covered the replacement. More recently, he was investing in a folding bicycle to go with his trike, but he had some trouble keeping the wheels on the road and his head in the air instead of the other way round. The bike was great but just not right for him, so it’s back with Carvelle Bikes (https://www.carvellebikes.com/) to be sold on consignment…

So, the rest of his ride this year will be on the trike. Be aware that he still has to pedal, hard, even though it’s an electric trike.

Any contribution you make for the Great Cycle Challenge will be appreciated, not only by Chuck and Party Digest, but most importantly by the kids who are having to deal with this terrible disease.

Photos are from various trips Chuck’s taken this year as part of the challenge.