PartyDigest.com is a social and business networking events website with a registered trademark with the US Patent and Trademark Office. Party Digest turned 20 years old this year! Its primary purpose is to assist charities raise monies by hosting events and social parties in cities all over the world. 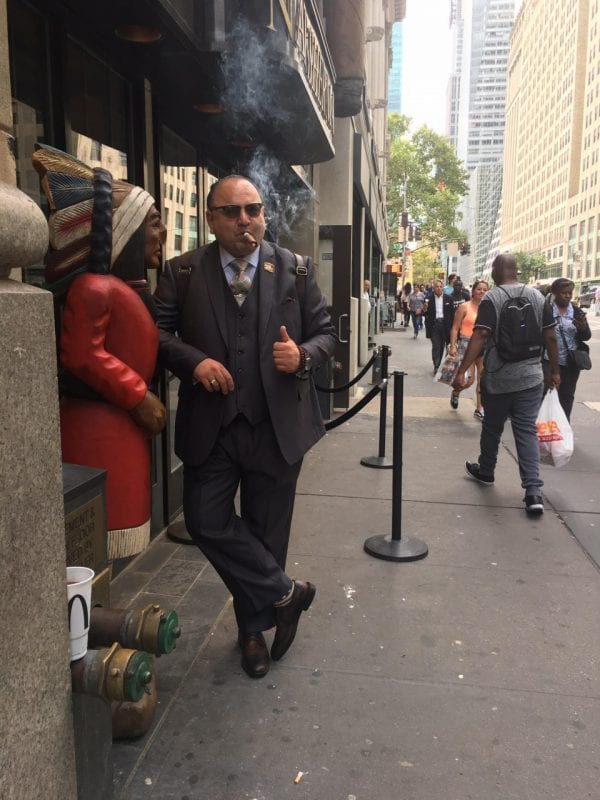 Party Digest is the brainchild of Lakhinder Jit Singh Vohra, M.S.J., a Rotary Foundation scholar who came to the United States on a full scholarship after being accepted as a graduate student of Northwestern University’s Medill School of Journalism. He graduated in 1990 and was awarded a fellowship from the India Abroad Newspaper Foundation.

He has worked as a journalist for national publications, such as Indian Express in New Delhi, India and Washingtonian magazine and Examiner.com.

For therapy, Lakhinder loves to play golf and catch up with his daily dose of Chai.

And of course relax with a nice cigar! Lakhinder also founded Hamptons Cigar Manufactory, and he personally hosts Cigar Popup events where he can enjoy relaxing with his customers.

Lakhinder has one son and originally hails from a five-generation military family that served in World War II in India and his family has been bestowed numerous national honors by the Government of India. His Uncle, the late Darshan Singh Vohra, was awarded the Padma Shri medal of honor by the Govt of India for his pioneering work in the area of prosthetics in Chandigarh, India.